With the sentencing of Michael Spavor this month and an imminent decision over Meng Wanzhou’s extradition to the US, tensions from hostage diplomacy are reaching new heights and will likely prompt a deeper shift in Canada’s approach to China. Two leading Canadian thinkers on China, Stephen Nagy and Sam Cooper, offer differing views on how Ottawa should go about recalibrating its relations with Beijing.

Nagy, Senior Associate Professor at International Christian University, Tokyo and Research fellow at the Canadian Global Affairs Institute, says the sentencing of Spavor was reckless and raises the likelihood of war .

Nagy explains the sentencing was timed to send a message to Canadian courts that if Meng is sent to the US, Michael Kovrig, another Canadian being held by China, will face even harsher sentencing.

“I don’t think it’ll work,” says Nagy, noting it has triggered a backfire and favorability of China is now at its lowest since Ottawa established relations with Beijing, mirroring trends around the democratic world.

The politicization of China means it is very difficult to change tact on China and create a more nuanced strategy for engaging (the country),” he says.

Nagy says that souring of diplomatic ties comes as trade between China and countries like Canada and Australia soars to new heights, what he refers to as the “China paradox.” Nagy says Canada should be very clear about the real benefits this trade with China brings.

“That aspect of relations is not nefarious as some scholars say,” he says, hinting that concerns that trade facilitates Beijing’s political interference may be overblown.

For Cooper though, the influence of China’s illicit activities extend deep into Canada’s broader economy.

Cooper uncovered the ‘Vancouver model’ of crime in which Chinese triads use proceeds from narcotics trade to turn casinos in Vancouver into underground bank branches that help tycoons move their money out of China and into Canada.

The title of Cooper’s recent book, 'Wilful Blindness: How a network of narcos, tycoons and CCP agents Infiltrated the West,’ critiques Canadian policy and what he sees as Ottawa’s willingness to look the other way as Chinese networks infiltrated the country.

Cooper says these gangsters are leveraged by the CCP to further the party’s goals in Canada and that they use money laundered to invest in agriculture, natural resources, and the tech sector.

“That’s how sections of an economy can become infiltrated in a democratic state [like Canada], when you have foreign nationals involved in underground banking,” he says.

Canada is selling its sovereignty and needs to act fast to turn the situation around, he says.

“There’s a very captured business elite in eastern Canada,” Cooper admits. These corporations don’t want to reverse course on China and would like to see large scale trade continue, he says. Cooper adds although the business elite have broad networks, they are particularly embedded within the ruling Liberal party. “At least in the opposition the Conservative party is advocating a much more Australian-like stance (toward China),” he says.

“We need to be thinking about which parts of our society can be targeted by the United Front in terms of how they influence decisions made in Canada,” he says, doubting whether the agricultural sector, for example, is at as much risk as Chinese Canadian communities in Vancouver.

Cooper agrees that these communities are often the first to be targeted and need to be better protected from United Front activities.

“If China’s long-term intention is to dilute these fundamental aspects of our societies, then Canada needs to rethink how we can buttress these aspects that make Canada great,” Nagy says, adding confronting China directly may not be the best way to do this.

Nagy says Canada is now planning its Indo-Pacific vision so that Ottawa can stand for a rules-based order so that China is not successful in reshaping the world as it wants.

Nagy adds this is why European powers are getting involved in the Indo-Pacific, despite being geographically distant. He says Canada shares common interests as the Europeans, and so it should also build out a more robust policy for the region. Canada’s China challenge is shared by many countries -- how to unravel the Gordian knot of intertwined threads of security threats and economic interests. Although each focus on different elements, Nagy and Cooper both emphasize Canada should stand with the international community in resisting Chinese aggression, be it by joining multilateral mechanisms or adopting proven policies. Only by engaging with like-minded countries in this way can democratic Canada stay true to its values and hold its own in a world increasingly shaped by the  communist superpower.

Nagy agrees that Canada will face growing sovereignty and security threats in the Arctic not only from Russia but from China too.

“But we don’t talk about China in our backyard,” says Nagy. “It’s really important we are informed about China’s intentions in these parts of our periphery,” he says, not ruling out the possibility of cooperation with the Chinese if possible.

“I think this will be a strain on Canadian resources and will compel the country to think about these superpowers in another way,” Nagy says. 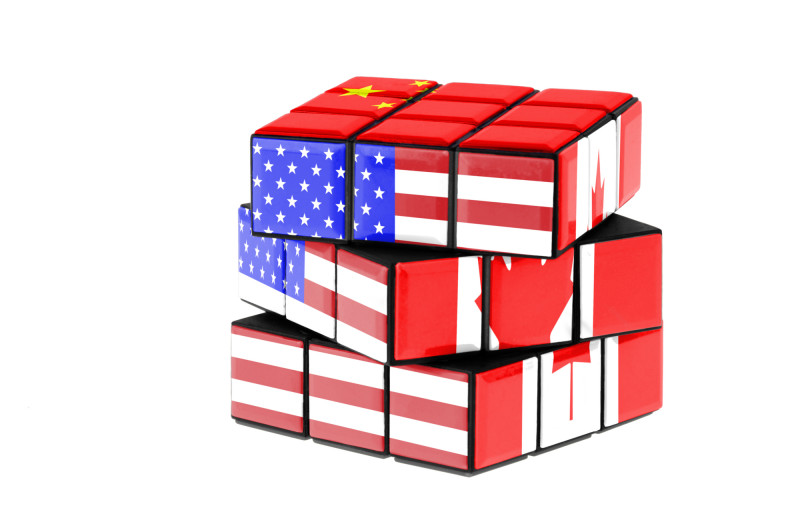 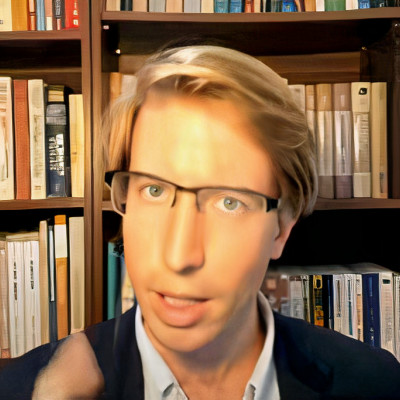 A Taipei-based journalist, who mainly focuses on Indo-Pacific affairs. He works as a reporter at Taiwan News, produces podcasts for think tanks, & is the founder of Policy People, an online platform for think tank experts.