The relationship between Taiwan and China is historically conflicted, both have different cultures and colonization processes. However, Taiwanese history is closely connected to China.

Even with historical and political issues close, the cultures of Taiwan and China are different and distinct, far beyond political issues. Many countries believe that Taiwan and China have equal cultures. However, the history of the two countries is different.  China went through a structural process of opening the market through Deng Xiaoping. And Taiwan, since 1912, seeks to maintain its independence. 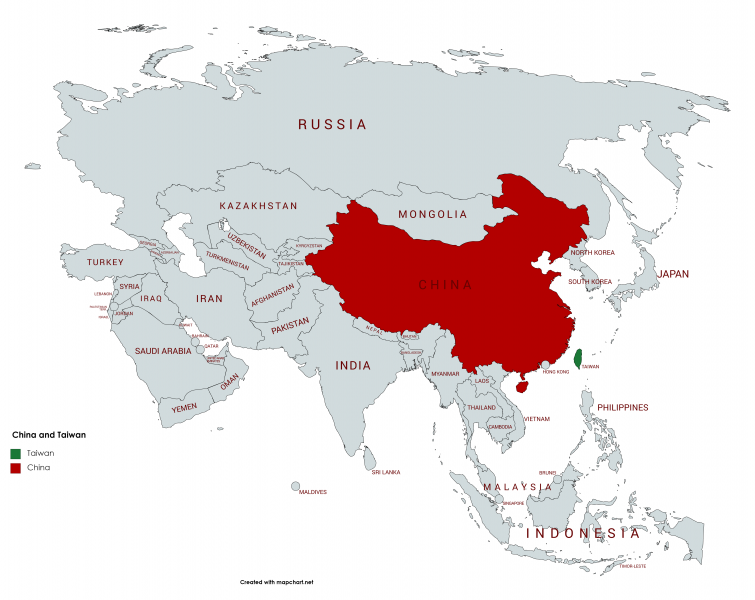 The fact that China has always sought to fight against Taiwan's autonomy has meant that the people of Taiwan have acquired customs different from China. We must not deny that there are similarities between the culture of China and Taiwan. However, there are many cultural differences between the two countries. We can begin to analyze the cultural difference by language.

All Chinese ideograms have undergone an evolution. Like, for example, the word 蠆. Below, we have the first writing of this character: 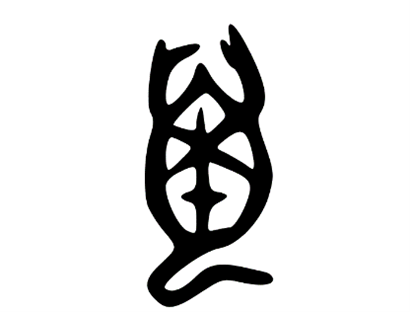 Through the traditional characters we understand to analyze the culture and history of the language. But this is not possible with Simplified Chinese from China.  In this example, the Simplified Chinese word 虿 loses all variation and character analysis.

Besides the cultural difference in the words we can see the different cultural customs between Taiwan and China. In the business world, the Chinese and Taiwanese share the importance of knowing in depth with whom they are going to negotiate. Hence, culturally, Taiwanese seek to be more careful and cautious when negotiating with a person they don’t  know. This happens because, Taiwan has been the target of China for many years. So, historically speaking, the Taiwanese people have always had to be very careful about China's actions. 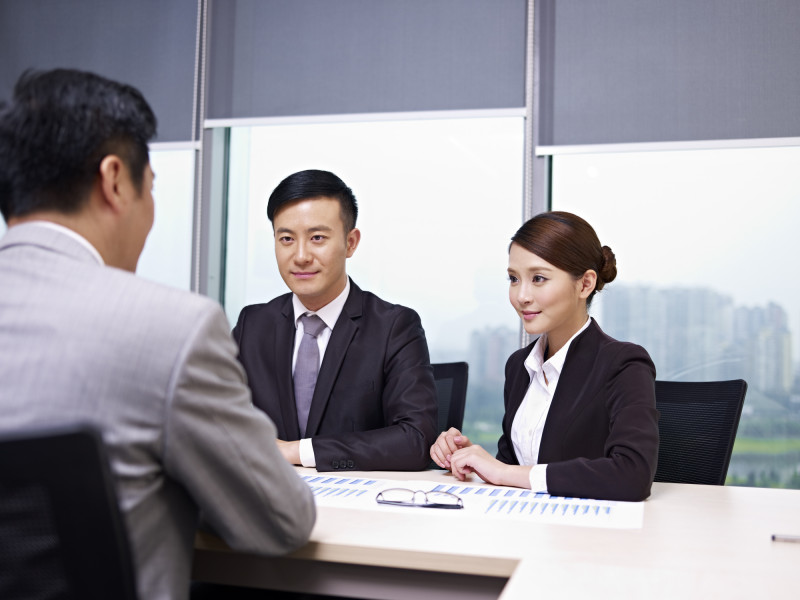 Then it impacts culturally, the Taiwanese are suspicious of what is not yet known or little known. The Taiwanese are cautious as they are very afraid to encounter a big problem. As they say here: 太麻煩 (tài máfan = too troublesome).

However, the Chinese in a negotiation are more open to the unknown, because they imagine that they can profit more and more. Meanwhile, the Taiwanese seek to be cautious in getting to understand better before closing a deal. 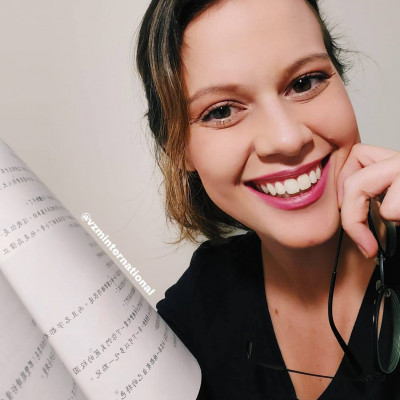 Victoria has a degree in International Relations and Foreign Trade, specializing in Chinese culture and communication.