The banyan tree is truly mesmerizing, mysterious, magnificent, and menacing, as it walks its path and consumes whatever is in its way, natural or man-made.

A striking, powerful, tangled, wooden giant.  Here are some fascinating facts about these natural wonders. 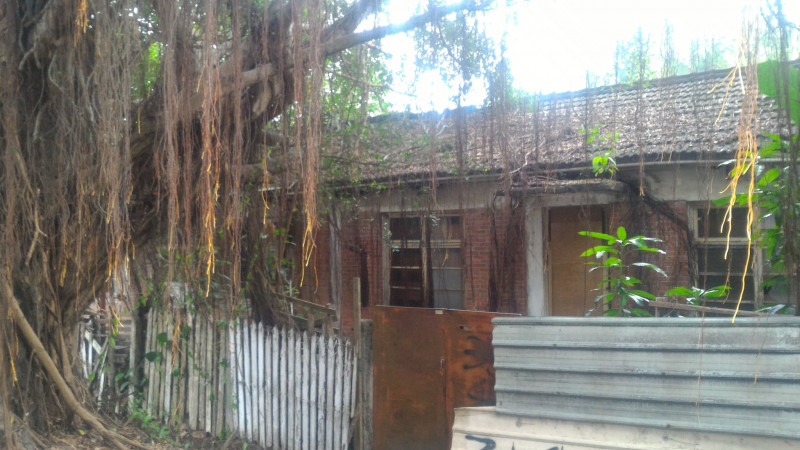 1. The banyan tree sends shoots down from its branches. They take root and become trunks.  A single tree can have hundreds or thousands of trunks, and become a forest or grove. Like a mother with thousands of arms embracing her thicket of children. 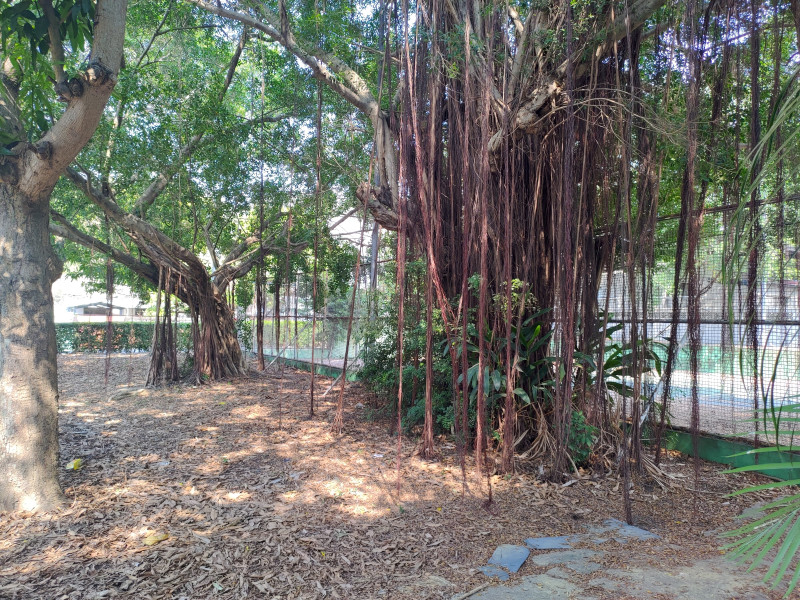 2.  Banyans are the world’s largest trees, in terms of area covered.  They can reach heights of 30 meters. 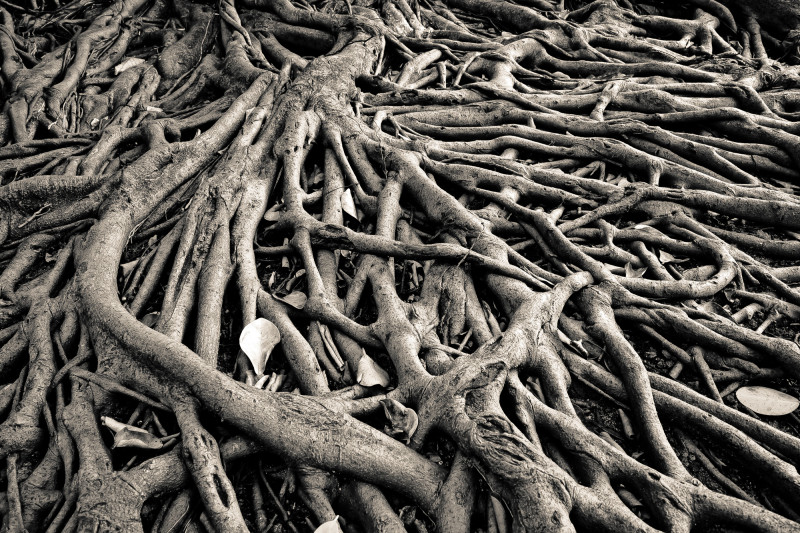 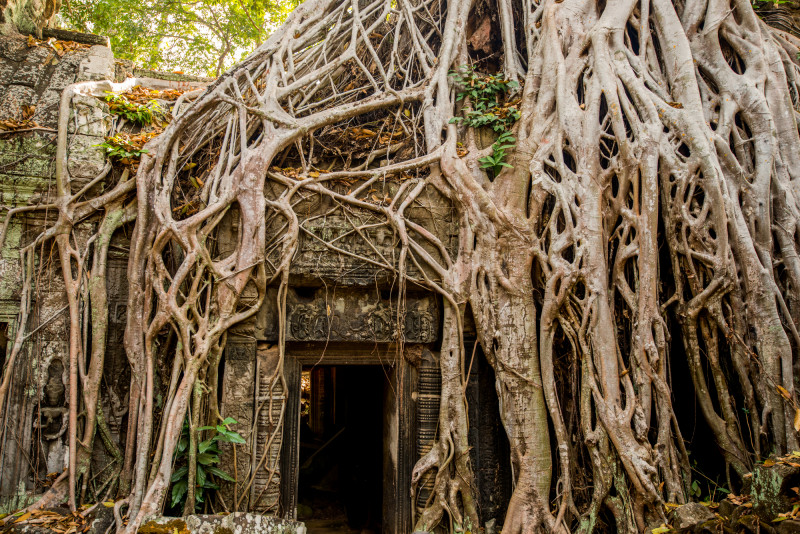 4.  They have both underground roots, and aerial roots. 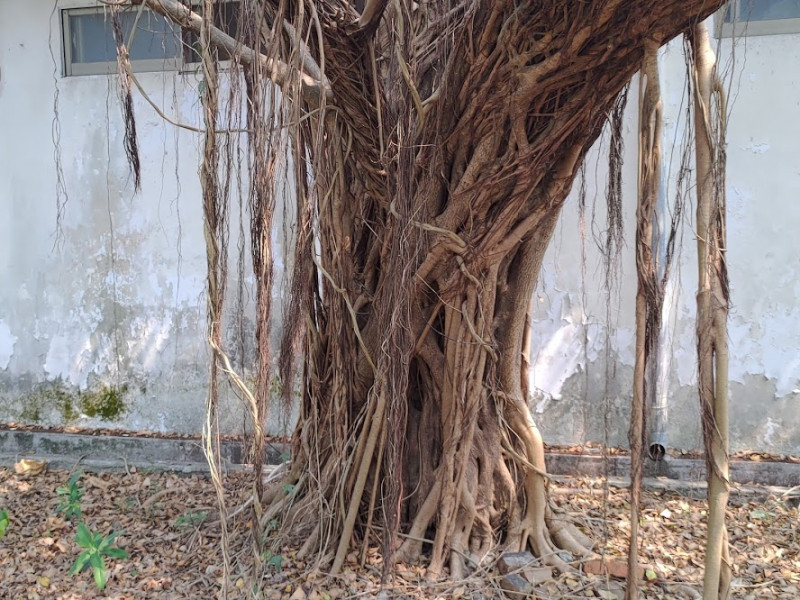 5.  The Great Banyan Tree in Howrah, India, is believed to be at least 250 years old. It has around 3800 shoots and trunks.  This impressive tree covers around 19 000 square meters, around the size of 3 football fields. 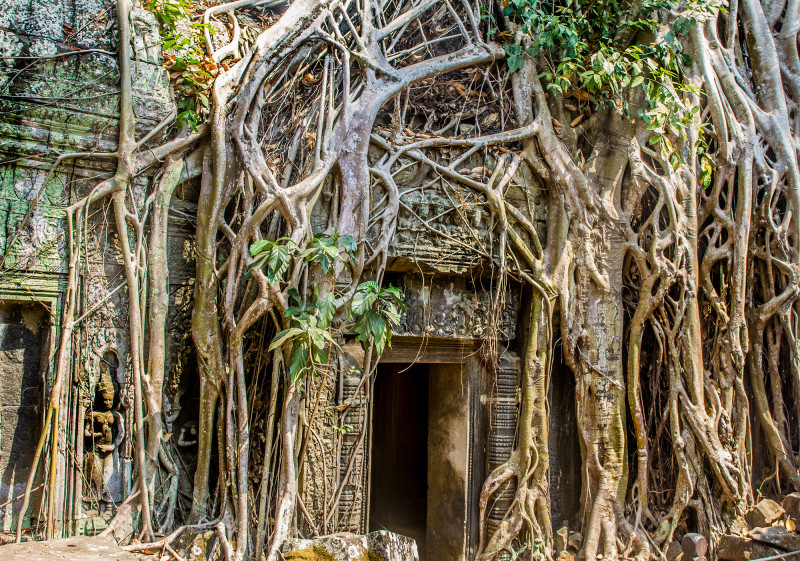 6.  Banyans grow from seeds that land on other trees.  A seed finds its way to a crack or crevice of another tree. Then they strangle their hosts.  The host tree dies, decomposes, and becomes food and shelter for other species. 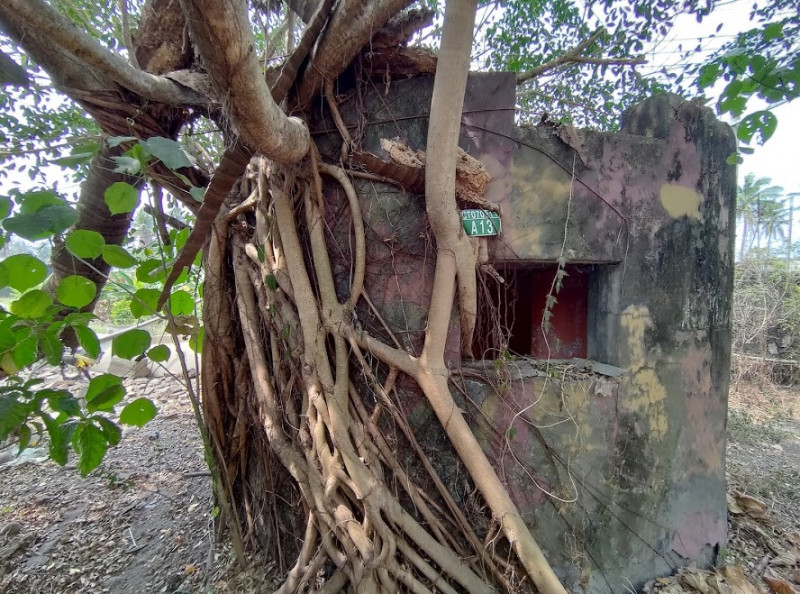 7.  Due to the complex structure of the roots and extensive branching, the banyan is used as a subject specimen in penjing and bonsai. The oldest living bonsai in Taiwan is a 240-year-old banyan tree housed in Tainan. 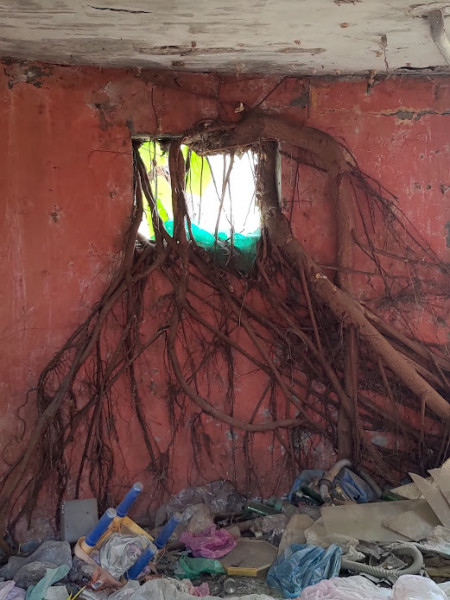 8.  They are literally pillars of their communities.  The areas under the trees serve as gathering spots for village counsels, business dealings, meetings, and pleasurable get-togethers.  Due to their thickness and density, they provide shelter.  They’re often part of temples. 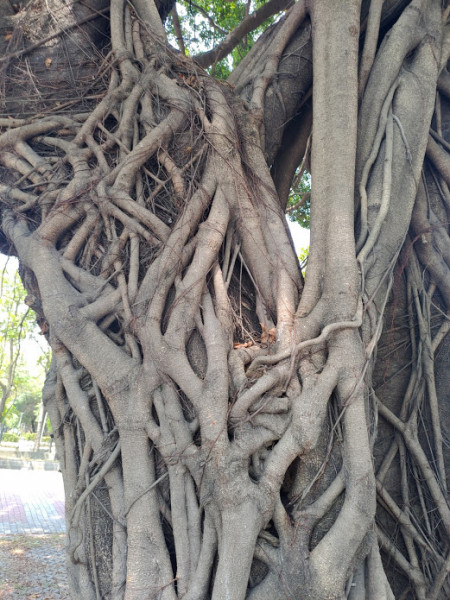 9.  Banyan trees are colonizers in nature. The British colonizers in India used Banyan trees as gallows.  They hanged rebels and freedom fighters from them for all to see.  The dead would become martyrs and the banyan tree became the national tree of India upon independence.  This sacred tree is “rooted” in much folklore. 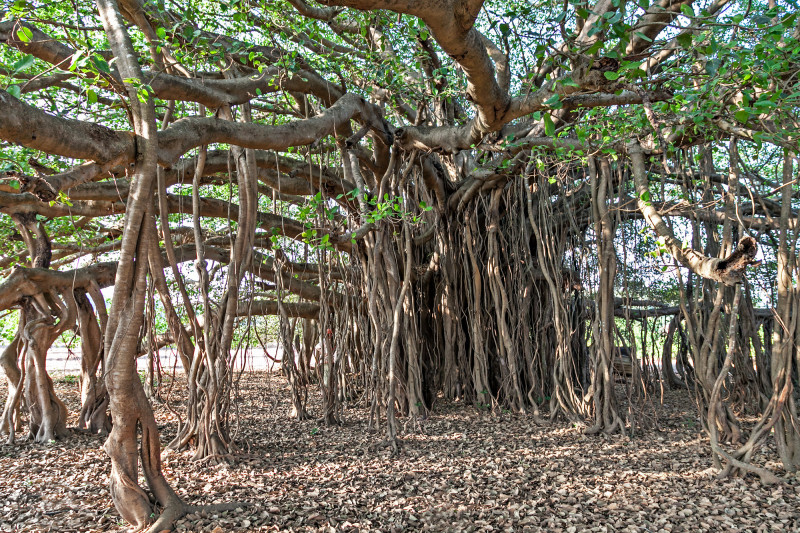 10.  “Nothing Grows Under the Banyan Tree” is an old saying in India.  Most things can’t grow under a Banyan tree, as the thick canopy blocks the sun.  It’s always shady. 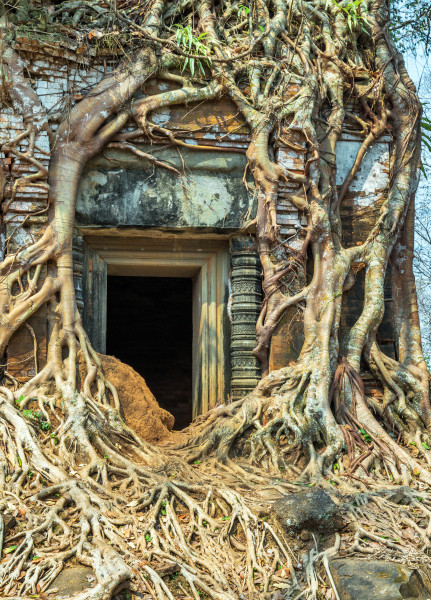 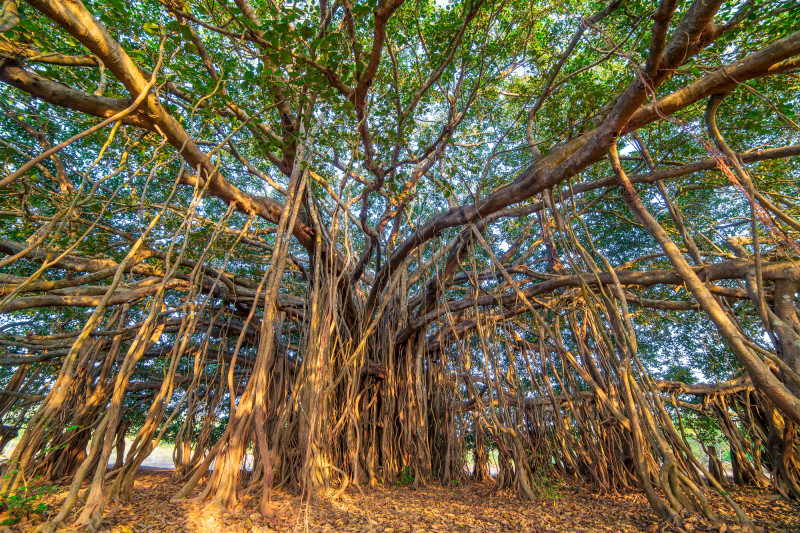 Buy us a coffee Become a Patron!
banyan tree 榕樹
Back to Articles See Next Article