It can be tough speaking to your family and friends about your new-found enthusiasm and optimism for a better tomorrow now that you have found your Presidential candidate for 2020, Andrew Yang. He just happens to be running for the the opposite party, one that your clan has vilified more and more as the country has become polarized.  However, this is your man.  This is the person that you believe will save the country from itself, by leading us all "not left, not right, forward" .We can unify behind his transformative policies that will take the profits being made by huge corporations off Americans’ personal information, off our joint human capital, off our reliance on technology and financial institutions, and put those back in the hands of everyday people in the form of a Freedom Dividend of $1,000 a month for every American starting from age 18 until you expire. Andrew Yang is the man who wrote the book on "The War on Normal People". But the first time you open your mouth to suggest his platform, BAM!  You feel shut down by people who are very angry about the possibility of increasing taxes, even when they haven’t had a chance to hear what the policies are. I forgot what famous person teaches that first you have to let people say "NO."  You know why?  If you accept their no the first time, it makes people feel heard and safe.  But "no" doesn't really mean "no".  Do you feel me?   Because once they feel like they have had the chance to say it, and you have backed off... next time you mention it, they have another chance to say "maybe" or even "yes".  So this is what you should expect --

1)   First time you mention it, everyone says "No." Because it would seem like they are money grubbers if they say "Yes."  There’s no such thing as a free lunch, right?  It feels wrong to take $1,000 a month free and clear, so it must be coming right back out of their pockets, somehow it’s a trick…  Maybe explore this feeling with them, but don’t expect anything to change immediately.  It’s a legitimate feeling, even if based on a false understanding of money and taxation and government.

2)  Second time you mention it, they may accuse YOU of being a money grubber.  But NOW you've got them, because they are engaging in argument, see?  You can point them to other famous people like Thomas Paine or MLK Jr. who have proposed this same solution, or inform them that Alaska already has UBI, and it's working great. 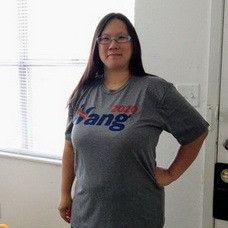 3)  Third time you mention it, they may express some curiosity, as in asking you a question.  Even if asked with some hostility, this is the next step in changing one's mind. It's hard to change one's mind, because it feels like giving up one's identity, and people want to protect their identity.  Again, you just ask them to google Andrew Yang, just #LetYangSpeak.  Don't think you have to make all the arguments yourself. Think about which is the best forum, maybe offer a link to the one that your family or friends would find easiest to digest.  Some of my favorites so far are AARP forums, Ben Shapiro or Tucker Carlson, Freakonomics, the View, Joe Rogan Experience, Being Libertarian.

4)  Fourth time you mention it, you can simply keep asking if this person has had a chance to watch the video or read a book, etc.  This continues until they say, "yes, I have seen his talk..." and then you can have a real conversation.  Before that, you are just setting up the desire in someone to actually find out.  If they search out the information themselves, you've done your job.  The rest will happen the more times they are exposed to Andrew or UBI.  You can give a person some water, but you can’t make him drink, as they say.  The internal motivation to learn something is what we need to cultivate, therefore the campaign slogan – “Make America Think Harder” (MATH hat)! 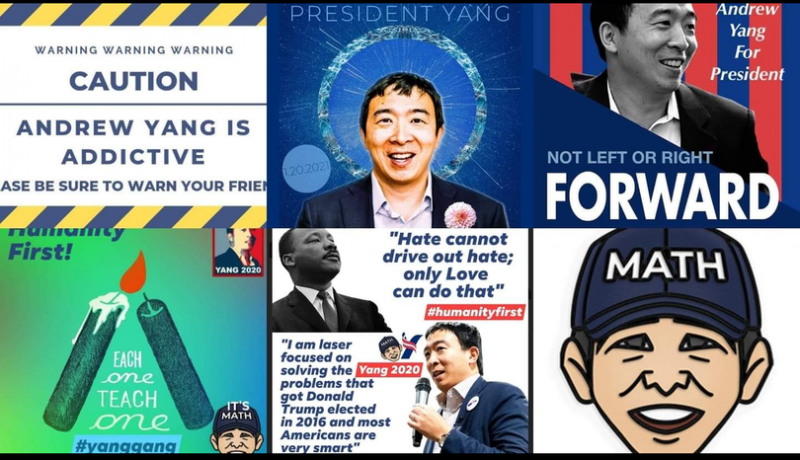 So be persistent, but more importantly, rest assured that the pushback is normal and to be expected. All of us trying to get the word out are meeting with resistance.  No need to preach to the choir.  The most important thing of all -- believe that this great idea WILL convert people on its own merits, and Andrew himself will convince people when they listen to him speak. 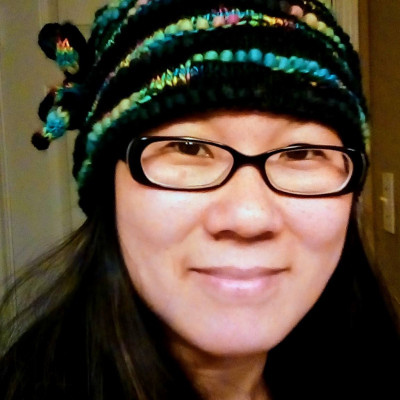 I was born to fight for myself and my children. I grew strong and fearless through adversity. I stood alone against three countries. I survived to tell the tale.