Since the overthrow of former Libyan leader Muammar Gaddafi in 2011, Libya has been plagued by violence between rival forces. UN efforts to advance peace have failed, and many foreign actors have entered the scene and supported various factions.

Under these circumstances, the power struggle in Libya has entered a new phase in the past few months, and the north and west of the country have been the scene of widespread clashes. 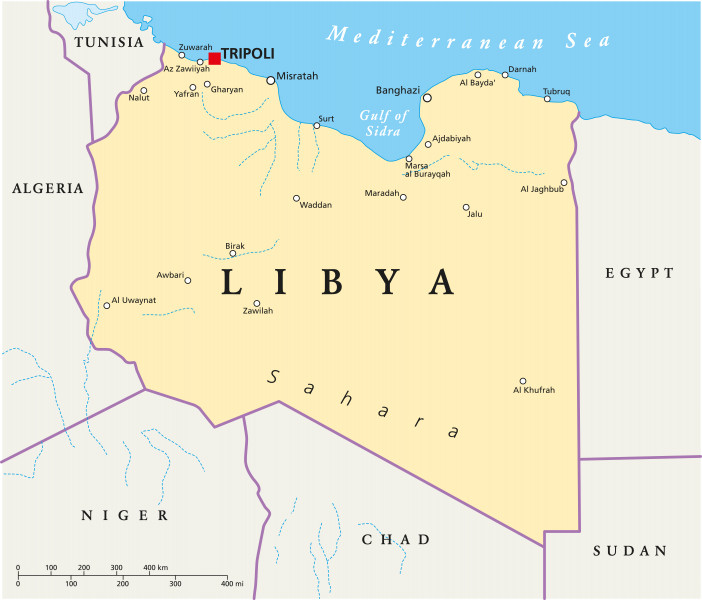 In addition to sending military advisers and sending heavy military equipment, Ankara devoted part of its air force to helping Tripoli and transferred thousands of paramilitary elements to Libyan territory.

In fact, in the first steps, this military approach in Libya changed the field equations 180 degrees in favor of the Tripoli government. Under these circumstances, Tripoli and its allies are practically ready to take over a permanent military base and naval base in the coastal city in the east of the country. Apart from this, the "National Unity Government" of Faiz Al Siraj, while relying on the support of the United Nations, is still supported by countries such as Qatar. 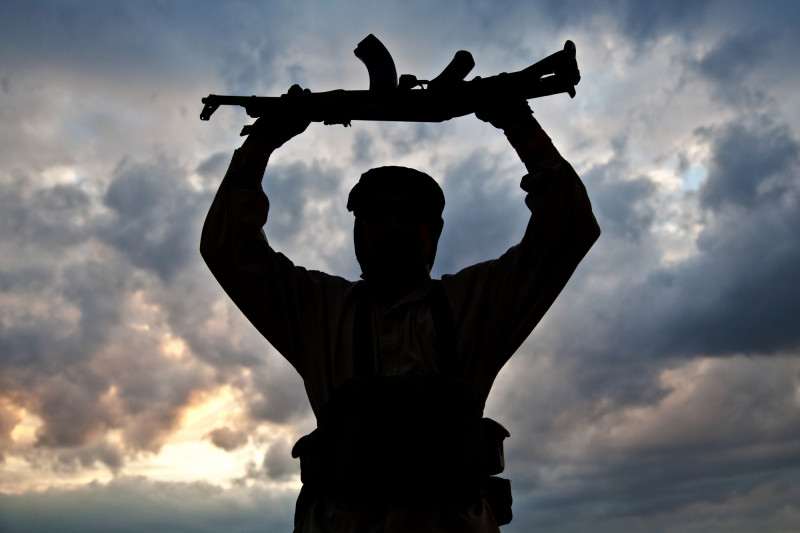 Haftar's regional allies appear to be on the rise. In fact, apart from the support of some Arab countries such as Egypt, UAE, Saudi Arabia, Syria, Russia also has a favorable opinion about Haftar. Meanwhile, Haftar's supporters can once again show their power to Tripoli and its supporters in the coastal city (the largest and most important oil terminal in Libya) after the airstrikes on Al-Watiyah base.

In the meantime, it is now Egypt that can end the developments on the ground in the favor of the national unity government’s forces and Turkey. However, although it seems that the European Union and Washington have not been able to take a unified approach to Caliph Haftar, this situation has not been in favor of Tripoli, and in fact the United States and Europe are not Libya's leading players on the field. 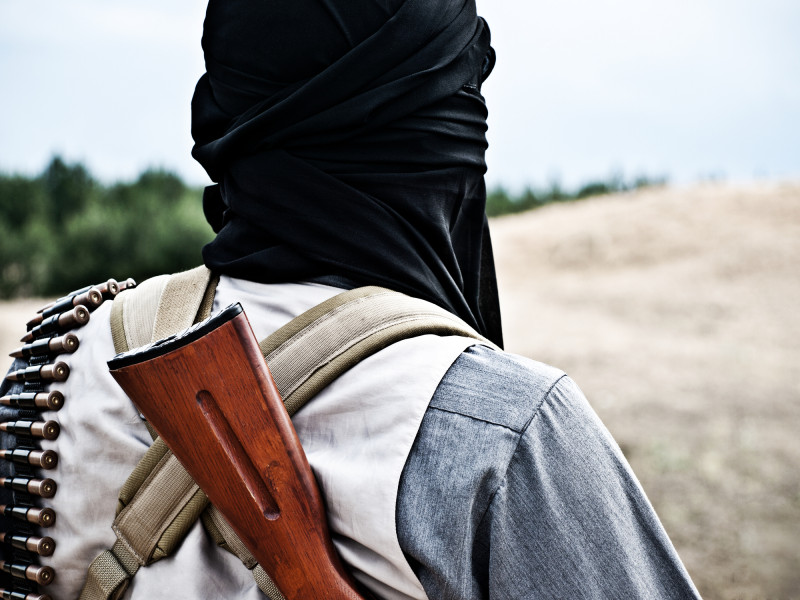 By being present in Libya, Turkey has changed the outcome of the battle and the balance of power in the Libyan civil war. But with the cessation of hostilities in the very important and strategic "Sirte" province, diplomats did nothing to negotiate. Meanwhile, the green light of the Egyptian parliament for Cairo's military presence in the Libyan civil war makes the confusion in Libya even more difficult.

In addition, Egypt and foreign supporters of General Haftar are trying to prevent the infiltration of Tripoli forces in the first step and move the situation towards a ceasefire agreement and a cessation of hostilities. Also, given the support of influential Arab countries for the caliphe Haftar, they can increase the pressure on Tripoli in the Arab League. 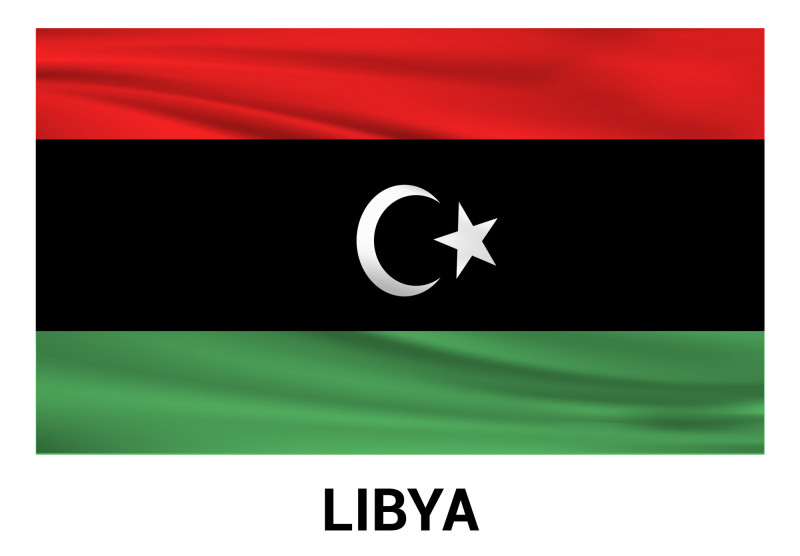 Meanwhile, Caliph Haftar, relying on the conflict between "secularism" and "Brotherhood" led by Faiz Al Siraj, practically controls the oil areas and the gateway to all Libyan oil facilities; and controls the eastern and southern regions of Libya. It has even halted Libya's oil production (Africa's largest oil reserves).

In contrast, Haftar not only does not accept the Tripoli government and Turkish precondition for accepting a ceasefire (or Haftar's withdrawal from the city of Sirte and Al-Jafra air base), but also wins the support of Egypt as the most important Arab military power.  This is at a time when the United States is considering evacuating the oil crescent region from any military force, and the European Union has become more sensitive to the foreign military presence of Russia and Turkey in Libya.

What is clear is that despite the uncertainty of the talks to reduce tensions, Cairo and Ankara can now expand the scope of proxy war and even direct military action in Libya, despite two conflicting ideologies of the Brotherhood in Turkey and secular nationalist current in Egypt. Meanwhile, although Haftar seems to have more regional and international supporters than Al-Siraj, there is no doubt that the growing presence of foreign actors in Libya could actually turn Libya into a second Syria and a new Somalia