Yes, we are all equal under the administration, but “some animals are more equal than others”, to quote my mate George.

We live in a high-context, Confucian, polychronic, relationship-oriented, high power distance, high uncertainty avoidance society. This means that there is an emphasis on nonverbal messages, and communication is the means for encouraging harmony rather than establishing truth.  Indirectness and politeness are the order of the day.  Speech is not a tool for the clear expression of thoughts and ideas.  Logic falls by the wayside as it stands in stark opposition to virtue, as does truth.

This leads us to Confucian Dynamism, which holds that virtue outranks truth.  Truth is based on context, and, as contexts change, so does truth.  What might hold true in the morning, might not ring true in the afternoon.  So, if you feel that you have been lied to because someone is contradicting what they had said a mere short while ago, you have not been lied to.  Things have just changed. 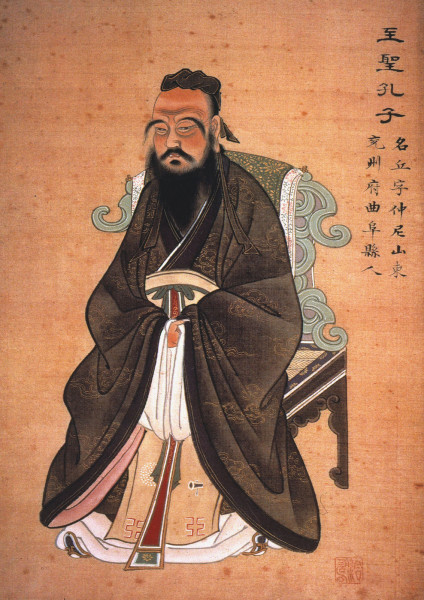 A polychronic perspective means that people are prone to doing many things at once.  Because of this, people often get distracted.  For this reason, plans often change, and long delays in decision-making occur. This spills over into actionable plans taking an inordinate amount of time to come to fruition.    Punctuality in and of itself is insignificant, and commitments which are time-sensitive are, well, not time-sensitive.  As Treebeard waxed eloquently: “You must understand, young Hobbit, it takes a long time to say anything in Old Entish. And we never say anything unless it is worth taking a long time to say.”

Relationship-oriented cultures value relationships.  Being understanding, and building trust are important.  So, when being lied to, you have to understand that you are being lied to for your own good, and you have to trust that the outcome of the deceit will be for the greater good of society.  Amen. 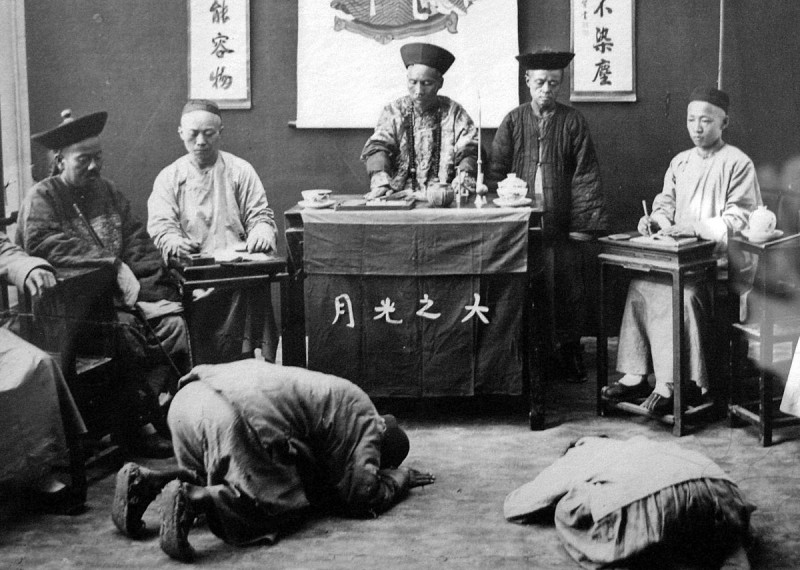 Power is distributed unequally.  You have to accept that you have been put somewhere in a hierarchy and that no justification for this is necessary.  Merit is often not the main consideration for promotion.  Age, on the other hand, is important.  Your allegiance is paramount, and strange and unconventional ideas and behavior are not tolerated.  “The nail that sticks out will be hammered down.”

Finally then we come to high Uncertainty Avoidance.  People don’t like ambiguity because it leads to anxiety.  Strict codes of belief and behavior are adhered to, and there is a resistance to innovation.  There is an emotional need for rules, even though the degree to which rules are to be followed are debatable – another Confucian idea.  Rules are needed so that you are able to gauge the extent to which you deem it virtuous to break them.

What does this mean for you as you try to navigate this intricate web where communication is necessarily ambiguous although ambiguity is feared, where truth is constantly in flux, where time is non-linear, where you have to play nice when people lie to your face, where your station in life has nothing to do with the contribution you make to your environment, and where rules are essential to have but needless to follow?

Just smile and do your job.  Or fuck off. 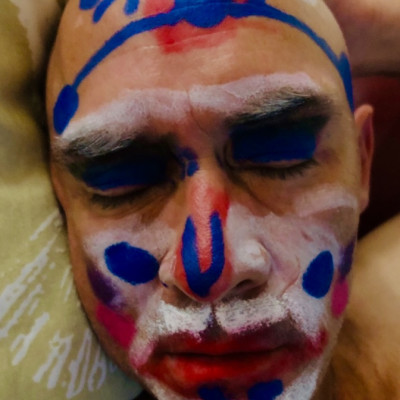