Archery is one of the few things man has that is a direct link to our past. It is estimated that the art that is archery is more than 20,000 years old. It's design is simplistic, yet very efficient. All it requires is a strong, flexible stick and a string! Add some arrows and you have one of the oldest art forms know to mankind. It has helped us vanquish foes, feed and clothe our families as well as provide entertainment for lords, ladies and commoners alike. The bow is in legends and myths from Odysseus, to Robin Hood to modern day stories and movies like Lord of the Rings and The Hunger Games.

Most are familiar with your standard long bow or crossbow. There are other variations such as a recurve bow and the sniper rifle of bows, the compound bow. There is even a horse bow used to fire from the back of a horse! It's hard enough for most to shoot one standing still. But from horse back? That was a game changer for some cultures. In some cases, not a good one. Attila the Hun and the Mongols wreaked havoc on Asia and Europe because they were masters of the bow. Good luck running through a hail of arrows. Arrows don't look like much when holding one in your hand, but they can cause some devastating and often fatal injuries as history has shown us. 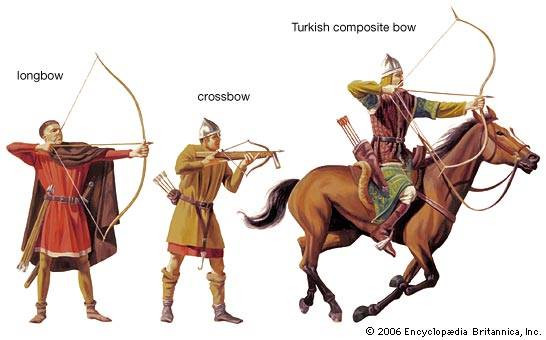 Each bow is distinctly different in design and hard to confuse with another once seen side by side. However, once gunpowder spread throughout the world, the bow was nearly made obsolete as it required great skill to shoot a bow accurately under pressure. There was even a law that forced every adult male in England to practice with a bow on Sundays that still stands to this day, though not enforced. Still, the bow was quite formidable in the hands of a skilled archer. So what has become of archery in modern day times? Is it only for hunters that want to give their prey a sporting chance?

Today, archery is still practiced by many. There are many hunters that choose to "keep it real" and hunt with a bow. A compound bow has the strength to take down a fully grown adult BEAR so long as your aim is true. But of course, hunting isn't for everyone so the sport of Target Recurve Archery is growing more and more every year (compound too). People that find their way into  archery praise it as a great way to spend a Saturday. Archery can help with mental focus, balance, upper body strength, hand-eye coordination and can help you burn a few extra calories walking back and forth retrieving arrows. 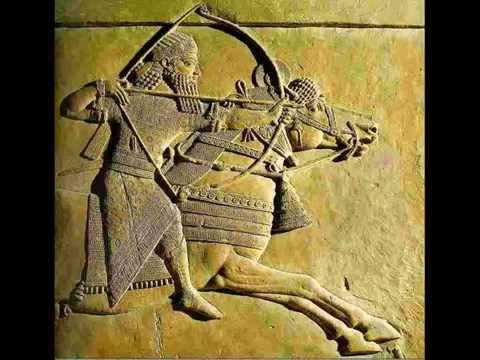 Taiwan is home to some high level archers! Taiwan had four archers ranked in the top 10 worldwide last year! Tan Ya-ting (譚雅婷) is still ranked 4th in the world among female recurve archers. She has won medals in the women's team, individual and mixed team competitions, and has took gold and two silvers, respectively last year in the Shanghai Archery World Cup. Threading a needle is a very good analogy when it comes to archery at that level as competitors are shooting at a target that is seventy meters away and the area in which they must hit is no more than twelve centimeters in diameter! A slip up of one millimeter on the shooters end could translate into a miss of several inches. Archery at that level is hit tens or go home. Heaven forbid there is a shootout because then, it is whomever is closest to the 'x' in the center of the target wins. No pressure!

If you are interested in taking up the sport/pass time that is archery and reconnecting with your heritage, there is likely an archery shop near you. Try something new! You won't regret it. It is fun and rewarding. But remember, even if you hit a bulls-eye your first shot, your second shot may sail clean over the target! Don't get frustrated. We can't all be Lars Anderson (YouTube him and be amazed).

archery
Back to Articles See Next Article 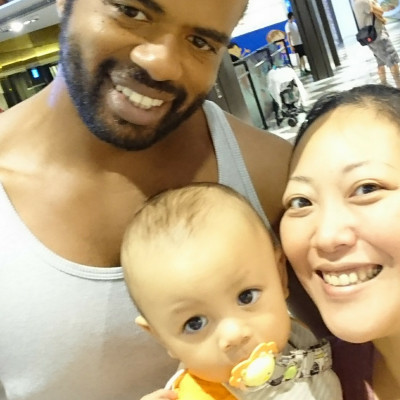 An expat living abroad with a passion for reading, writing, sport and music