Everyone has their own struggles in life. I'm an 18-year-old high school student. I'm transgender. You might ask, what’s“transgender”? Then maybe more and more questions will suddenly appear in your mind. I want to share some of my childhood stories, personal experiences and talk about Gender Dysphoria. I hope people can be more understanding and supportive of people with Gender Dysphoria. 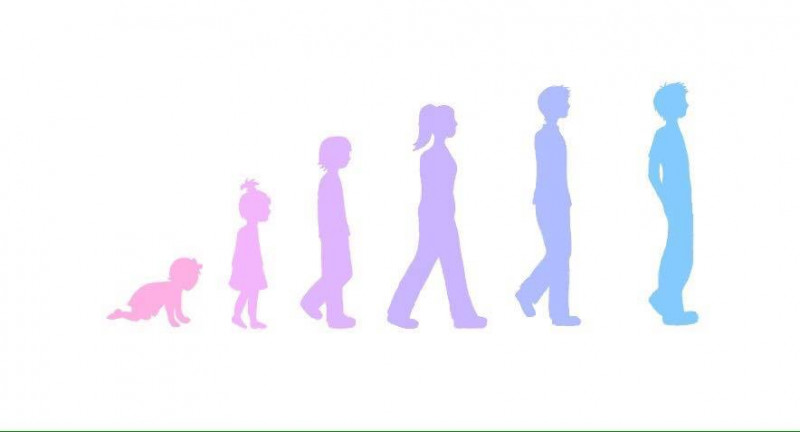 I was a tomboy when I was a kid. For some people, being a tomboy is just a phase. It was hard to tell if I was a girl or a boy before I hit puberty. I remember there was one time my teacher asked me,“Are you a boy or a girl?”,in front of the class. That moment everyone stared at me waiting for my answer while I remained silent. Then I finally came out and said “I'm a girl”.  I didn't know why it was such a tough question for me, but I felt so wrong after I said my gender. I used to think it was my fault and I felt so guilty when standing in front of the bathroom and didn't know which room to go into. I felt unhappy because I couldn't use the toys and the clothes I liked. Instead I let others decide so that I didn't get blamed and criticized. I didn't understand why I couldn't fit in with my“Gender Role”in this society. I got more and more depressed when I started puberty. I felt alone, anxious and sad because I didn't know how to explain to others, my feelings.  Also, I didn't tell anyone because it made me want to cry. I learned about the term“Transgender”when I was 15. I saw some Youtube videos and was surprised that other people had some similar experiences to me. I wasn't sure until I was 17. I used to keep myself busy and ignored my problems. It turned out that I didn't understand much about myself. Now I'm facing my problems and trying to solve them. I'm glad that I never got bullied at school and I have many friends. On the other hand, my parents are still a bit traditional and conservative. My teacher once told me I looked ugly because of my short hair, and I had nightmares almost every night. I still feel uncomfortable with my body and I feel anxious when in public every day. I'm even afraid to look at myself in the mirror. I went to see a gender therapist in February. The gender therapist thought it normal for a teenager to dislike their body, and she told me everyone has some part which is not perfect. She told me I should try to accept who I am now instead of thinking about changing myself. I want to tell people that worrying about their appearance (Body Dysmorphic Disorder) is totally different from Gender Dysphoria. Gender Dysphoria is a condition where a person experiences discomfort or distress because there’s a mismatch between sex and gender identity. Also, sometimes people don't realize that being trans is about identity not sexual orientation.

It's definitely hard for cisgender people (a term for people whose experiences of their own gender agree with the sex they were assigned at birth) to understand the feeling of being born or trapped in the wrong body. Trans people have to live in this body their whole lives. Transgender people suffer high rates of anxiety, depression and suicide. It's hard not just because they have to deal with their own problems, they also have to face the pressures that society places on them. Why do some people hate trans people because "their preference " ? We just want to choose the things that we like. It’s not wrong to do this. Why do I have to feel guilty and apologize to everyone because I want to be myself or make myself more comfortable? If people stop discriminating and become less afraid of things that are different, I believe that transgender rights will improve and everyone can be who they are and what they want to be.

If you have any questions or just need someone to speak to, feel free to contact me.