Forgotten and lost in the mountains of southern Taiwan are networks of tunnels several kilometres long, dating back to the Second World War.
The Japanese chiseled out the tunnels by hand in anticipation of a large US-led invasion force, code-named Operation Causeway, which would have attempted to take the island from Japanese occupation.
The tunnels are networked so as the defending Japanese infantry could move between defensive gun placements, pill boxes and artillery stations.
Left for over 70 years, many of these tunnels remain unexplored and forgotten, creating a haven for wildlife and leaving a wealth of important historical artifacts just waiting to be discovered.

Back to Videos Next Video

You may also enjoy 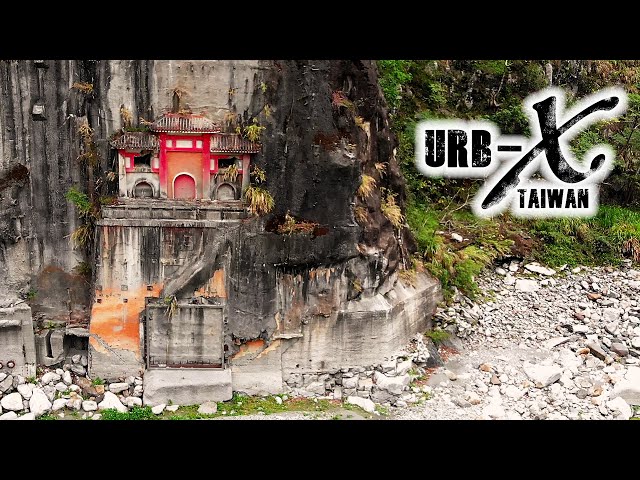 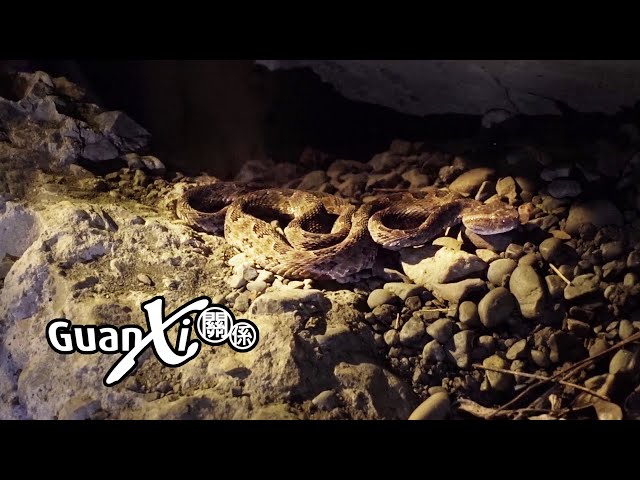