Russia has invaded a sovereign country, Ukraine. In 2014, Russia invaded Crimea, south of Ukraine, and continues to occupy it. China has been watching the Western world's response to Russia's invasion of Ukraine and is likely calculating its next move on the self-ruled island nation of Taiwan. Russian President Vladimir Putin sees Ukraine as historically part of Russia. The Chinese Communist Party has never ruled over Taiwan but still claims it as a renegade province of mainland China.

The Chinese Communist Party has said that Taiwan will be reunited with China one day, even by force. According to Reuters, the Chinese military engages in gray-zone warfare against Taiwan. China’s gray-zone warfare includes a near daily campaign of intimidating military exercises, patrols, and surveillance that gets dangerously close to armed conflict. Gray-zone warfare forces Taiwan's military to scramble daily, which is exhausting and costs millions of dollars regularly. Taiwan's economy is one-fifth the size of China's, so China wins in terms of finances in the long run.

Taiwan is a country with its own military, laws, government, diplomatic relations, and sovereign territory. Additionally, Taiwan is a thriving democracy, which contrasts the narrative that the authoritarian Chinese Communist Party broadcasts to its citizens daily. China's control of Taiwan would eliminate the island as a viable democratic alternative to authoritarian Party rule.

The invasion of Ukraine has revealed a few facts that Taiwan should consider as an invasion by the People's Liberation Army may be imminent. Taiwan is different and certainly would not have the same circumstances as Ukraine in the event of an attack by China.  However, these three lessons still have incredible value and should be observed. 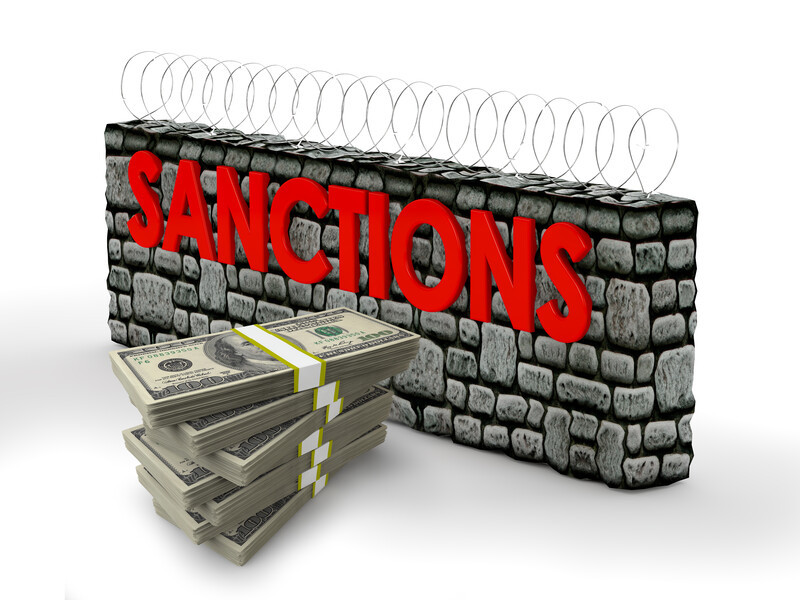 If an equivalent response were to happen against China, it would not have the same effect. Russia's GDP is smaller than the economy of Texas. China's GDP is rivaling that of the United States. Russia has no choice but to take the sanctions and hurt economically. On the other hand, China would retaliate with sanctions against each country attempting to reign in on China's economic might. China has done very well in making itself the global center of trade, and the trade relations each nation has with Beijing makes them vulnerable to China's economic retaliation. Inevitably, this is one reason the West would hesitate to use sanctions, and it's an even greater reason for the West not to engage militarily on behalf of Taiwan.

In the first days of the Russian invasion of Ukraine, a swarm of Russian missiles were used against Ukrainian military assets. If China were to invade Taiwan, it would likely use its abundant supply of ballistic missiles to destroy all conventional military assets in Taiwan before the People's Liberation Army ever reached the sands of the self-ruled island nation.

China has a very nice variety of ballistic missiles in its arsenal, including the short-ranged DF-11, DF-12, and DF-15. In terms of cruise missiles, Taiwan's major assets may be eliminated with China's YJ-12, YJ-62, and the CJ-10. China maintains the largest and most diverse missile arsenal in the world. Since the end of the Cold War, Beijing has rapidly modernized its missile force, growing from a small arsenal of cumbersome, inaccurate ballistic missiles into a formidable force of precision-guided ballistic and cruise missiles.

Taiwan's military bases, airports, naval ports, air defense assets, and missile platforms would all be destroyed in the first few hours or days of the invasion just as they were in Ukraine. With this knowledge, it would be wise for Taiwan to spread these assets out and keep them moving so that Beijing's intelligence would have a more challenging time targeting them all at once. Taiwan is made up of over 100 islands, most of which are too small to be visible on a map. Many of Taiwan's outlying islands are armed with missiles, rockets, and artillery. Their granite highlands are crisscrossed with tunnels and bunker systems. Some of Taiwan's conventional weapons systems could be moved underground to help increase their survival during a missile attack.

Asymmetric warfare happens when a stronger nation like China engages with a smaller nation like Taiwan, and the smaller country does not have the resources to fight the bigger foe conventionally. The U.S. experienced asymmetric warfare in the Vietnam War. The Vietcong ultimately defeated its larger, more equipped enemy, the United States.

Taiwan could utilize small but deadly drones to deny the Chinese military access to different areas of the island. China is the world's biggest manufacturer of drones and will undoubtedly use units like the SW-6. A remote-controlled drone defense system could protect military bases, ports, and airports, according to a Taiwan News piece. They should also be stationed on remote islands, barracks, high mountain platforms, and critical missile launch locations. In 2021, the Taiwanese Army purchased five drone defense systems and 232 jamming weapons. The Taiwanese Navy revealed that it had purchased 43 jamming guns, while the Air Force has stated that it will deploy drone systems at 45 sites around Taiwan.

The Dutch sent rocket launchers for air defense. Germany sent 500 Stingers and 1000 other shoulder-launched rockets. The Estonians are sending Javelin antitank missiles. According to the New York Times, the Poles and the Latvians sent Stinger surface-to-air missiles. Ground-to-air missiles like Stingers and antitank weapons like the Javelin are crucial if Taiwan will maintain some control over its airspace and streets during a Chinese invasion. These weapons are small and are mobile, making them hard to target during the initial phase of an invasion of Taiwan. Once Chinese soldiers and equipment are on the island, these weapons will make the cost of an ongoing conflict extremely high for China in terms of life and equipment destroyed.

The most important question is what the United States would do?  It appears fair to assume that the White House will send aid to Taiwan. Whether the president would order the U.S. military to defend Taiwan is unknown. Nonetheless, the Taiwan Relations Act requires the US military to plan for and prepare for the defense of Taiwan. Biden did not send the U.S. military to engage Ukraine because Russia is a nuclear power, and a nuclear exchange would result in mutually assured destruction for all participants. China is also a nuclear power. It is safe to assume that the U.S. would have a similar reaction to a Chinese invasion of Taiwan. Additionally, China's missile umbrella over Asia also ensures that many of America's assets in the region would be destroyed before U.S. forces could come to Taiwan's aid. This includes assets located as far away as Anderson Air force base in Guam.

A successful invasion of Taiwan would provide Beijing a strategic position in Asia, weakening Japan and South Korea's security and allowing China to project influence into the Western Pacific. But Beijing has another reason for concern: if America and its allies engaged and prevented a takeover, they might inflict massive losses on the untested Chinese military. A defeat might weaken the Communist Party's political dominance in China.

Unlike the United States military, the PLA has not been involved in war since 1979, when it failed to invade Vietnam. No one serving in China now has any real combat experience. Moreover, according to The Diplomat, the Chinese military does not train in actual, high-complexity conditions. These two facts put into question the PLA's ability to successfully carry out a major invasion operation. The ongoing ambiguity regarding Washington's Taiwan policy is destabilizing because it isolates Taipei, emboldens China, and enables miscalculations on all sides. The U.S. must stand firmly with Taiwan and not be so ambiguous as it was with Ukraine during the Trump administration.