Putian City in Fujian Province is the hometown of Mazu, the famous sea goddess. It also has a special environment for performing arts. It is elegantly called "Living Fossil of Southern Opera in Song and Yuan Dynasties"-referring to "Puxian Opera." In addition, Lei Haiqing, who was enshrined as the "God of Drama", has the titles of "General Manager of Opera Houses in the World" and "Marshal of Tiandu", was also a native of Putian. Coupled with the rich local folk rap and the tunes presented by the "Ten Tones and Eight Music", the Puxian Opera is even more eye-catching. Needless to say, tradition and innovation are the two major aspects of opera performance. On June 8, 2019, the "Puxian Opera Bingyi Troupe" performed "Mu Guiying Xiufu" in the Theater Hall of the Putian Grand Theater. As we all know, the impression of "Xiufu"(divorce the husband) in Chinese society is "absolutely surprised." It seems that only drastic adaptations of modern drama can be competent when it is moved to the stage. As everyone knows, there are precedents in both "Chu Opera" and "Taiwanese Opera"; among them, "Chu Opera" has been newly edited and presents the appearance of comedy; and "Taiwanese Opera" is a type of drama that is closest to the public because of its body performance and singing. The placement of the plots is extremely flexible, and it is well known to the world. In view of this, if "Mu Guiying Xiufu" wants to highlight the emotional shock and witty banter brought by "Xiufu", it has to be adjusted in the original Puxian Opera performance program-the most important thing is that the fortitude of Mu Guiying at the time and Yang Zongbao’s "emotion" at the time of being "divorced." This is an extremely difficult performance. One of the reasons is that there are very few similar plots in society, allowing actors to try to observe and experience; but it is also an excellent opportunity. Actors can express emotions by using the plot of the script to arrange the "divorce". Moreover, the audience seems to be more interested in such a plot. 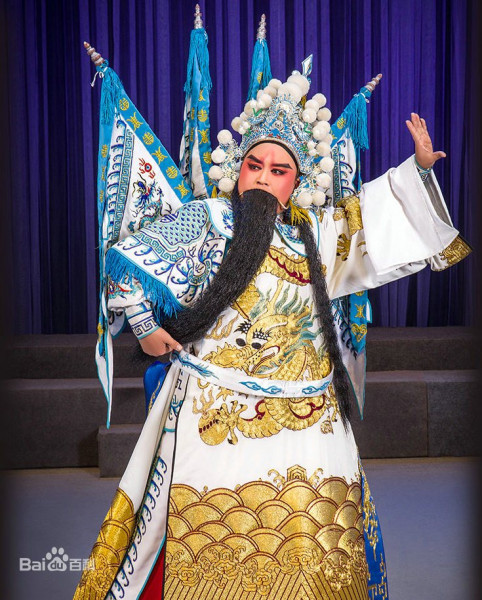 The "absolute surprise" of "Xiufu" doesn’t mean that the audience can’t accept the plot, but that it’s accompanied by "surprise" emotions. Later, you may guess what kind of woman Mu Guiying is in this play? Traditional drama fully expresses the emotions of joy, anger, sadness, love, evil, and desire. The difference is that "Mu Guiying Xiufu" has an excellent plot of deep emotional and rational thinking, not just a pure love drama.

Since the plot of "Xiufu" is at the end of the play, there is a large plot line to present before, "love", "admiration", "thinking", and "thought". And "pursuit" and "daring" from a woman to a man; coupled with the fact that the play is using Puxian dialect, it is naturally better to conquer Putian audiences than the official language; therefore, the shock brought by "Xiufu" is well presented. Among them, there are also some accumulations. For example, Mu Guiying’s servant "Mugua" is a piercing comedy character. Because of the large number of martial arts scenes and the work-private life dilemma in this drama, this comedy character aroused bursts of laughter from the audience. 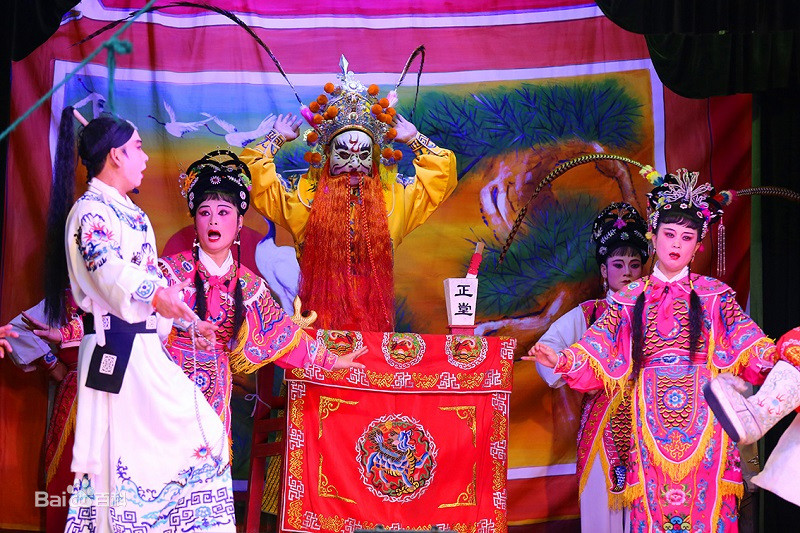 The local audience said that the tunes of Puxian operas today are significantly different from those of the past, with many new elements added; "Bingyi Troupe" is no exception. They demanded new scripts, new stages, new costumes, and new looks. It is also for the spirit of innovation with modern times. As mentioned above, "tradition" and "innovation" are the two major aspects of Chinese opera performance. Each troupe wants to meet a balance and create a different environment. On the whole, this time "Mu Guiying Xiufu" focuses on the presentation of the plot, and the exaggerated performance of "Xiufu" is actually the most attractive to the audience. A screenwriter once proposed "Audience Psychology". Another perspective said that this performance is a good opportunity for experimentation.

Finally, I want to raise a question about the display of subtitles. Subtitles are placed on both sides of modern theaters to facilitate the audience to understand the plot. This is a necessary task. However, when there are many plots in the music and lyrics, you can actually list the titles of the songs for the audience's reference. It is a good way to promote the musical aspect of the Puxian Opera, and make the audience more aware of the name of the Puxian Opera, and the cognitive and psychological understanding of the speed or slowness of the music, the emotional fullness or humor of the music, will make the whole performance closer to the hearts of the people.