Since the arrival of Muslims in India in the eighth century AD, the relationship between Islam and Hinduism has had many ups and downs. Therefore, their historical interaction has witnessed periods of cooperation and synergy, deep and extensive contact, as well as periods of religious violence.

There is a historical record of religious violence in India, with frequent clashes between Hindus and medieval Muslims. These tensions persisted during the Mongol Empire, and also during the British colonial period.  Many lost their lives during the division of British India to Muslim majority Pakistan and Hindu majority India in 1947.

Although there have been battles between Muslim and Hindu rulers, these battles have been waged for political reasons rather than religious ones. Thus, there has been a history full of centuries of intense social tolerance and harmony between Muslims, Hindus, and other religious communities throughout India. 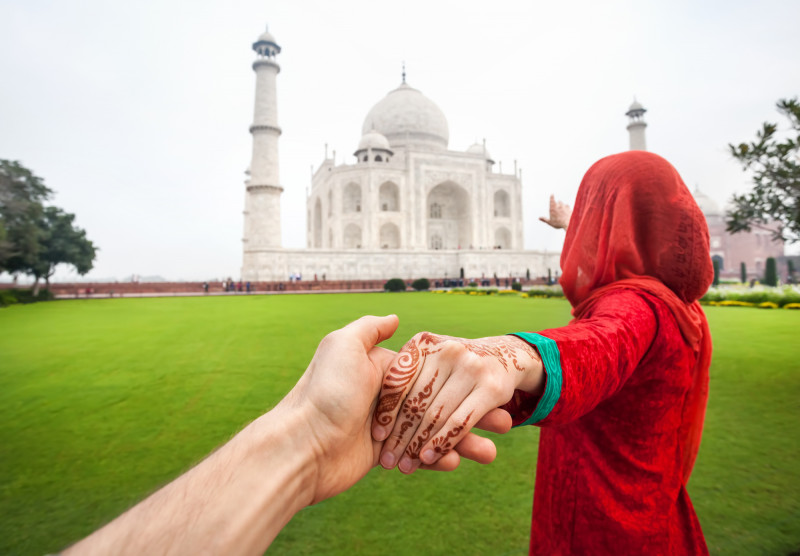 Even now, the future of the relationship between Islam and Hinduism in India has attracted much attention.

Nowadays, Hindus make up 80 percent of the 1.3 billion current population of India.

After Hindus, Muslims are the second largest group in India with 13%.  Followed by Christians, Sikhs, Buddhists, and other  groups.

Although Hinduism and Islam have some close and common customs, their views on apostasy, infidelity, circumcision, idolatry, anomalies, social classification, vegetarianism, non-violence, etc. are very different. 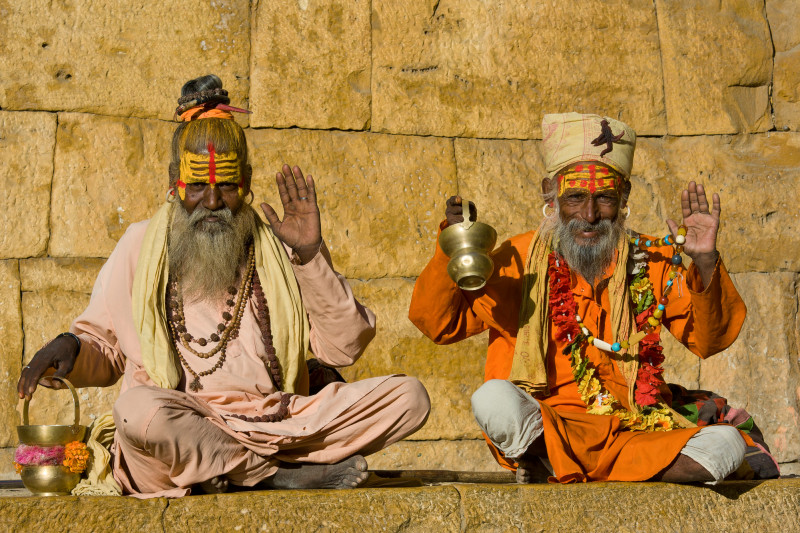 The kind of relationship between Hindus and Muslims (about 200 million Muslims) as the largest minority in the country, in the future, determines the future of the largest democracy in the world and has many consequences.

So, if Muslims and Hindus revive their old tradition of religious tolerance, before religious extremism inflicts irreparable damage, India, as the world's second most populous country, is on track to become one of the great powers of the world.

Conversely, if the rift between Hindus and Muslims becomes irreversible and the majority of Indians see Muslims as a threat to India, the empowerment of Hindu extremism may also lead to the rise of Islamic extremism in India.

Also, if Indian Muslims strengthen their cultural norms and expand their ties to extremist Muslims in other parts of the world, previous strong social ties with India's local multi-religious communities will be damaged. 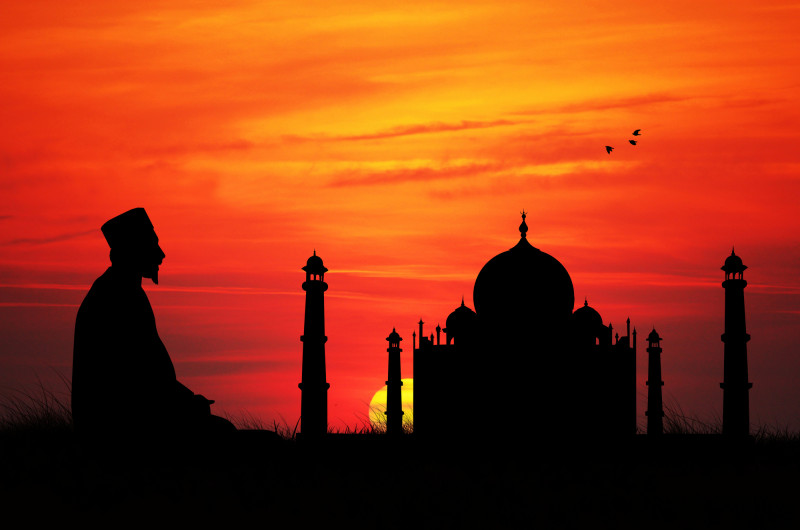 Also, if the growth of Hindu’s nationalism is of the religious nationalism variety, and it considers the identity of a nation as dependent on Hinduism, traditional and radical Hindus will be strengthened, and the definition of being an Indian would be parallel to being Hindu. In such a situation, government and power must be in the hands of Hindus. Therefore, Muslims could practically not be part of the country.

The result of the confrontation between Islamic and Hindu nationalism was the division of the subcontinent. Continuation and empowerment of extremist Hindus and widening of the gap between Hinduism and Islam leads to increasing power for the extremists, the danger of a purge and demographic displacement, spread of Islamophobia and Hinduphobia, religious discrimination, a move towards authoritarianism, an increase in Indian Muslims' attraction to Religious extremism, Hindu-Muslim divergence in the Indian states, more conflict ,and even disintegration of India.

In fact, the escalation of tensions between Hinduism and Islam could lead India to a situation that returning to the previous point will be difficult.