Regarding Islamic extremism, China pursues a hybrid strategy in both domestic and foreign spheres. Domestically, China sees Islamic extremism as a major cause of unrest in Xinjiang. Despite the presence of other minorities such as the Tajiks, the majority of Muslims in Xinjiang (one-sixth of China) are Uighurs. 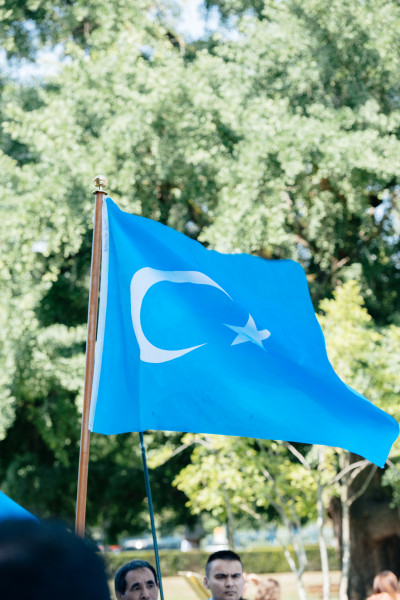 The region has seen unrest since 1950. But China's tough stance, the collapse of the Soviet Union, the Afghan jihad, the rise of Islamism, and the presence of al-Qaeda have been reasons for the rise of Islamic extremism in Xinjiang.

Of the two major separatist groups in Xinjiang, the East Turkestan Islamic Movement has been able to cooperate with other fundamentalist parties and groups abroad. The group has played a key role since the start of the Syrian crisis in 2011. In fact, China's concerns are the influence of Islamic extremists in Xinjiang and the use of violence by them. Therefore, Beijing has done its best to not let it become a big threat. In this approach, the East Turkestan Islamic Movement and ISIS could strike a major blow to China's interests.

Part of China's strategy to curb Islamic extremism is religious control, and increased surveillance of Muslims and cyberspace. China also aims to Sinicize Islam and bring it more in line with Chinese customs. In the socio-cultural sector, the policy of religious control, the injection of the Chinese language and the policy of changing population are among the measures taken by the Chinese government to combat Islamic extremism. 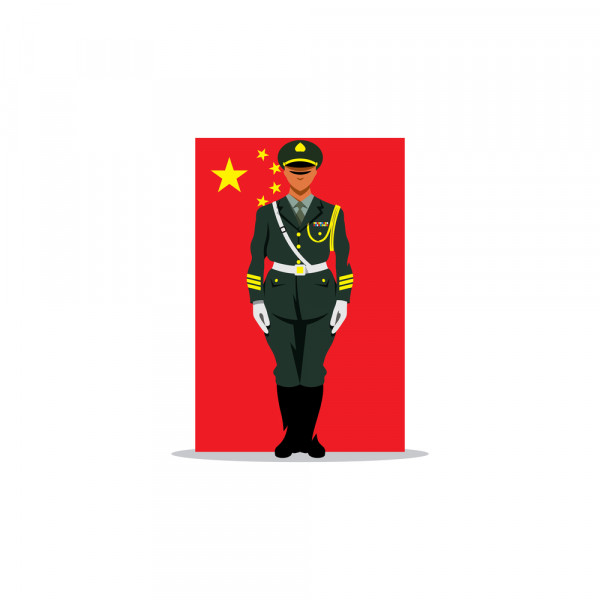 In China's view, Islamic extremism sometimes refers to adherence to religious beliefs in general. Therefore, even the daily actions of moderate Muslims are considered religious extremism.

But the policy of Sinicization and repression of Muslims has been strongly criticized by humanitarian organizations as well as other organizations, and they interpreted it as ‘genocide’ of Muslim minorities, crimes against humanity, intimidation and threats against Muslims. 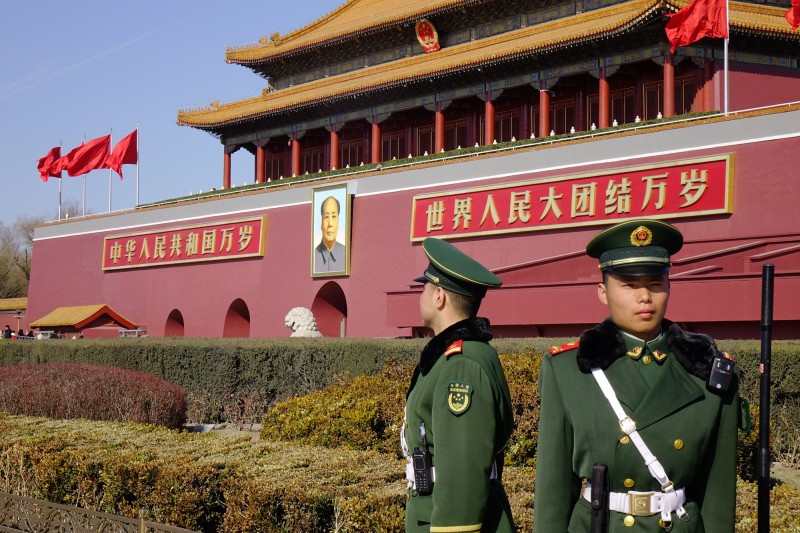 But China denies the allegations, claiming that its policies (such as building complexes to combat extremism and re-educate) have yielded good results and are not a violation of religious freedom.

The Chinese government also considers economic poverty and low levels of social welfare to be another important root of Islamic extremism, and by developing the economy of Xinjiang, pursues a development strategy in western China to combat Islamic extremism.

In fact, Beijing with various economic, political, cultural, security and political approaches, while expanding its presence, has been trying to  fight extremism at home.

China's strategy to curb extremism externally is multidimensional. Since being influenced by extremist groups and Islamists abroad is one of the causes of Islamic extremism at home; Beijing has focused on the fight against terrorism in its National Security strategies. China also supports countries' efforts to combat Islamic extremism. In this context, counter-terrorism cooperation with other global and regional actors is intended to maintain security, exchange intelligence, cooperate and train to counter the threat of extremism, prevent the education and incitement of Muslims in West China and control the influence of extremists.

Moreover, Beijing has worked to strengthen relations with its neighbors, invest in the region's economy and energy, and launch the Silk Road; Utilize the capabilities of the SCO, interact with neighboring and Islamic countries (in the form of bilateral or organizational relations), and expand China's ability to counter the threat of Islamic extremism. 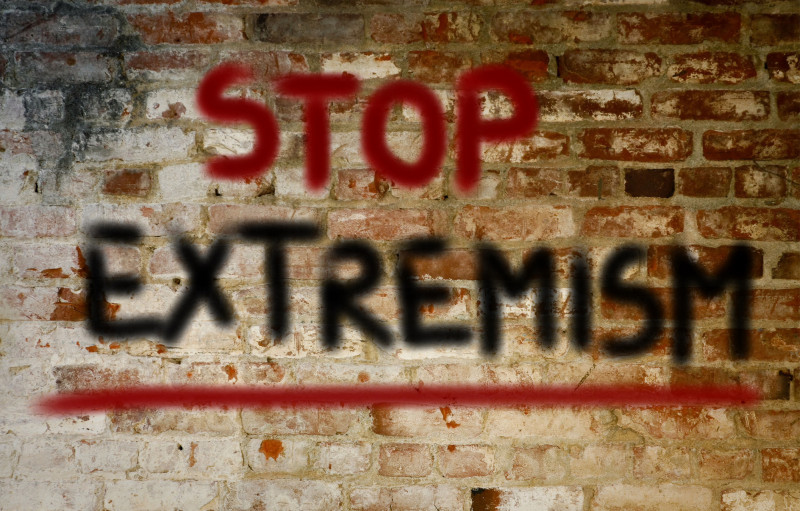 What is clear is that even if China's security policies, hardline approach, and violation of civil and religious liberties in Xinjiang can overcome the crisis of Islamic extremism at home, it will not be able to resolve the issue permanently and radically. In fact, China should be able to tackle Islamic extremism in a way that does not deal a fundamental blow to the fundamental rights of Muslim minorities.